You are currently browsing the archive for the Resources category. 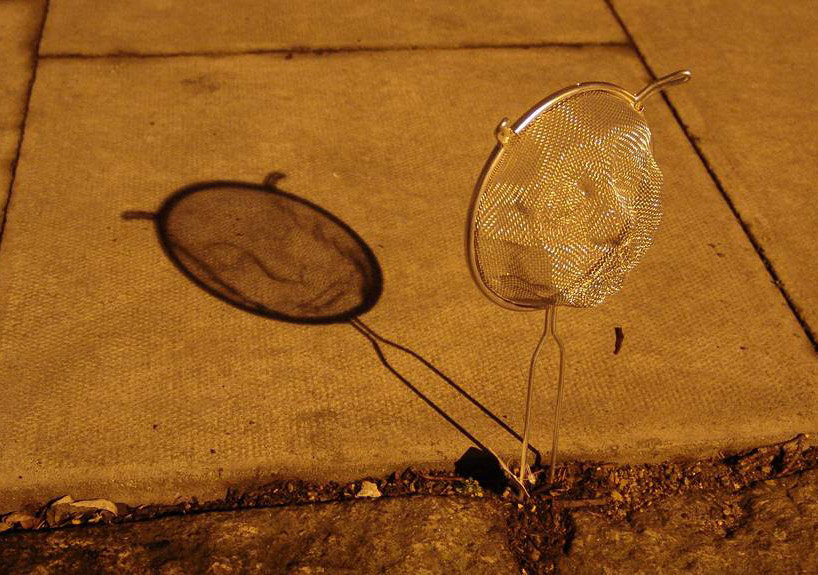 Passing it on – being interested in the topic, and being a packrat, I downloaded a copy. It is quite thorough, 163 pages long, by experts in the field.

From Mike Casey at “now publishers”:

I am pleased to announce that Foundations and Trends in Computer Graphics and Vision has published the following issue:

Complimentary downloads of this article will be available until September 25, 2019 so you should be able to access it directly using the link provided.

(thanks to Andrew Glassner for passing this email on to me.)

I have a huge backlog of cool URLs. Here are a bunch having to do with ray tracing:

I’ve never seen this before, a Humble Bundle of all sorts of computer graphics books. $8 for Ray Tracing from the Ground Up, OpenGL Insights, and Real-Time Shadows (and nine other books also of interest) is quite the deal. Kick it up to $15 and you get 19 books. I just did and it was painless: it’s a few minutes later and I now have 18 PDFs of these books. (Thanks to Patrick Cozzi for the tip-off.) The short version: see all the links for these two books and their related resources on our books page, at the top.

I haven’t seen these books yet – I look forward to doing so. GPU Zen 2 is the next in the series of ShaderX/GPU Pro/GPU Zen books edited by Wolfgang Engel. Sixteen (or seventeen, depending how you count ShaderX2) books since 2002 – amazing. BTW, I maintain a links page for just this series of books.

The Ray Tracer Challenge I don’t know anything about, I just happened upon it – I’ve just ordered one. Two things I like seeing: First, the YouTube advertisement reminds me a bit of “Welcome to Night Vale.” Second, if you buy the physical and (DRM-free) eBook together, the bundle is cheaper. This should be the norm. Unfortunately, Amazon’s price is $10 less than the publisher’s, so, much of that savings gets wiped out (though Amazon has just the DRM’ed Kindle version, of course).

Both books are selling well, but neither can outdo the popularity of Plant Based Cookbook for Beginners, #1 in Best Sellers in Rendering & Ray Tracing. (More meaningful is the new releases listing, but that’s not as entertaining.) Small update to “An Introduction to Ray Tracing”

So you know, Andrew Glassner rewrote sections 2.6 and 2.7 of “An Introduction to Ray Tracing” last week and inserted it into the free PDF of the book. Info here. It’s the longest duration I know for an erratum – the book was first published in 1989, the error was reported this year.

First, Ray Tracing Gems is now available on Kindle for free; it’s also free through the UK and Germany Amazon sites. Great stuff, and I’ve asked about whether it could also be made available on Google Play in some form.

When Real-Time Rendering, 4th Edition came out I decided to plunk down the cash to get the Kindle and Google Play versions, just to see how they came out. Not bad: the resolution is not as high as I’d like for a few images, but overall the results are good. It’s understandable why the image quality was not up to the 300+ DPI of some of the original material, as the book’s file would be massively larger.

What’s of interest is how much more often I’ll use the Google Play version than the Kindle. I’ll even use it more than my own private PDF of the book. This is because it’s one click away: I have the URL bookmarked for the Google Play version, so it’s up immediately, no messing about looking for the file, loading an app, or any other nonsense.

For example, today I just tried Amazon’s cloud reader for Kindle, but I run into “License limit reached,” that I have exceeded the number of devices authorized blah blah blah. My favorite line of the warning is “You may also purchase another copy from the Kindle Store” – great, thanks. There’s none of this annoyance with Google Play; I can immediately read the book since it’s tied to my Google Account. I hope Amazon someday figures out a way to determine that I’m me (judging from the targeted ads I see on Amazon, they already have, but they haven’t extended the courtesy to Kindle access).

BTW, anyone trying to reproduce antialiasing or noise images in a book or printed article, be careful: you’ll probably want to zoom in on parts of your image, and want to make the zoomed image literally zoomed up using “nearest neighbor” filtering or similar. That is, say you select a 200×200 piece of an image to magnify, to show noise. I’d resize this to 600×600 and just replicate the pixels, “select and repeat” (often called “nearest neighbor” or “hold” or “pixel replication”). The printing process will naturally try to smooth images out the other direction, so you usually need to counteract this. If you have any sure-fire tips on doing this better than I’ve described here, I (and others) are all ears.

Update: due to Apress’s kind efforts, the book’s now free on Google Play.

OK, even I’m getting a bit tired of writing about Ray Tracing Gems (not to mention Real-Time Rendering) goings ons. But, a few things:

Really, all this info except the Real-Time Rendering signing is covered on http://raytracinggems.com

Book signing (in yellow) map for GDC, right next to the restrooms – classy 🙂

I haven’t done one of these for awhile – too busy with The Book (not That Book; the Other Book). Here’s a collection of stuff I’ve noticed the past few weeks. 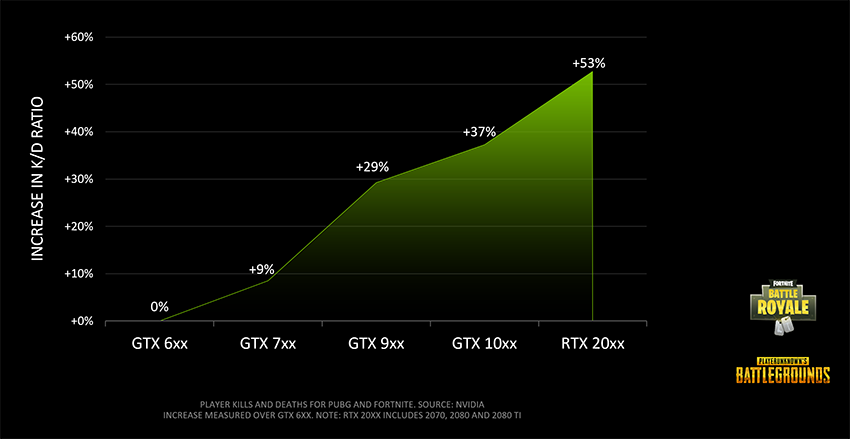 “It’s the end of the world as we know it”

Repeat that title three times, then “and I feel fine.” This R.E.M. song has been going through my mind much of the week, as the Ray Tracing Gems book was released last Saturday as a free PDF. With Open Access, the publisher agreed to put the book up for free, even before the physical book was available. Apress has 27 other Open Access titles free to download, so they’re somewhat used to the idea.

The bragging number is that the official Ray Tracing Gems PDF has been downloaded 102K times as of today. I suspect there are a lot of pack rats out there who will download any book that’s free, or someone’s trying to make Tomas and me feel good by setting up an auto-download bot farm (if so, thanks, good job!).

But wait, there’s more. Stephen Hill spotted some typos in the preview copy and sent them on to me Saturday. Monday I made an unofficial PDF for distribution, identical to the official PDF but with his and other errata fixed. Doing so is fine under the license, which allows reasonable changes that are properly noted. The publisher and I worked on the wording on the front page to clearly label this version as unofficial, then I released it on Tuesday. It’s of course the one I recommend grabbing. Being more “hidden,” this one’s been downloaded a more believable 499 times as of last night.

“Supplies are limited” is my favorite ridiculous marketing phrase, always true since there’s a large but finite amount of material in the universe. For GDC and GTC, it’s actually true. The publisher is rush printing and shipping a few hundred copies for these conferences, and they should arrive at onsite booksellers and to NVIDIA next week, fingers crossed, knock wood, rub lucky rabbit’s foot. The hardcover book will not be available for online purchase until mid to late May, though on slightly-higher quality paper (coated glossy vs. coated matte; I believe “coated matte” is what the GPU Gems series used).

Me, I like having both the physical and the electronic forms: electronic is great for searching and for travel, physical is nicer to read (at least for me), use stickies on, add notes in the margins, and for getting signed. Speaking of which, see our page for authors’ signings and talks at the conferences.

So, this is all an odd sequence: NVIDIA released free preprints of the book during February, as did EA; the publisher released the PDF for free in March; I (or anyone) can then make a slightly improved version for distribution; the physical book will be available at conferences in 10 days but not for online purchase until May. Releasing preprints of a whole book, fixing errors in the released version – this is not something we’re used to. Personally, I know I’ve had any number of emails along the way where we each reassure the other, “no, it’s OK, this is how it works under Open Access.”